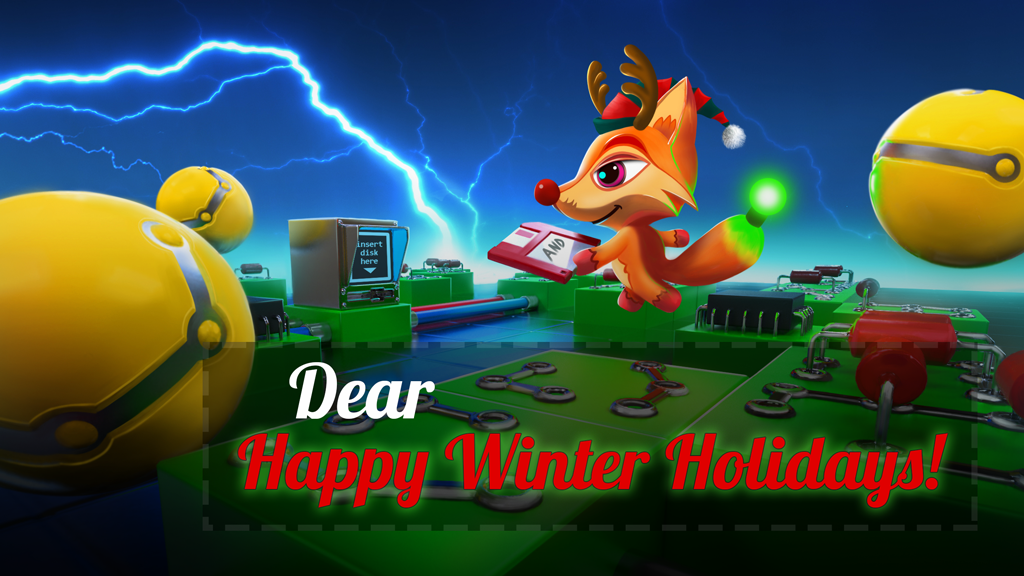 Floppies containing logic instructions (AND, OR, NOT etc)

Conduct the unaltered signal to the nearest connected point

Modifiers of a received input signal. For example: inverters

"Engage people with what they expect; it is what they are able to discern and confirms their projections. It settles them into predictable patterns of response, occupying their minds while you wait for the extraordinary moment — that which they cannot anticipate."

It will fall if there’s an empty space beneath

Impassable walls for you, QBITS, Round-O-Trons and enemies

Computer terminals receive 2 inputs and have one output.

Items containing logic instructions (AND, OR, NOT, NAND, NOR, XOR)

When activated, the device will capture the current moment in time

If powered on (receives 1) it will teleport you
Game manual.pdf 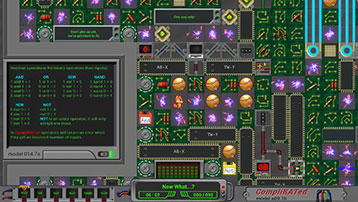 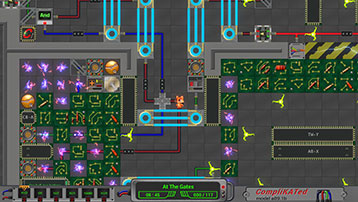 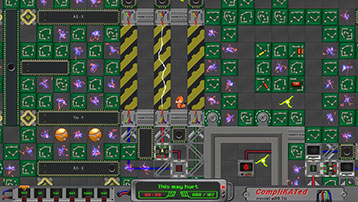 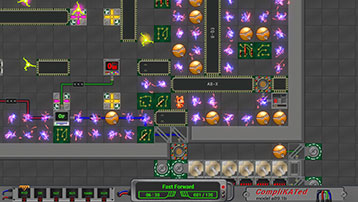 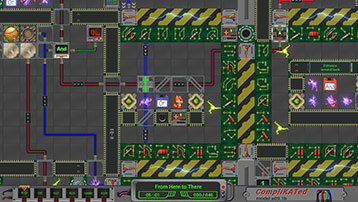 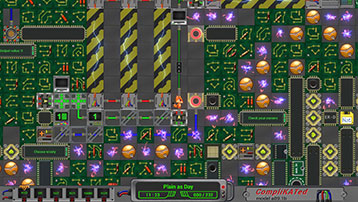